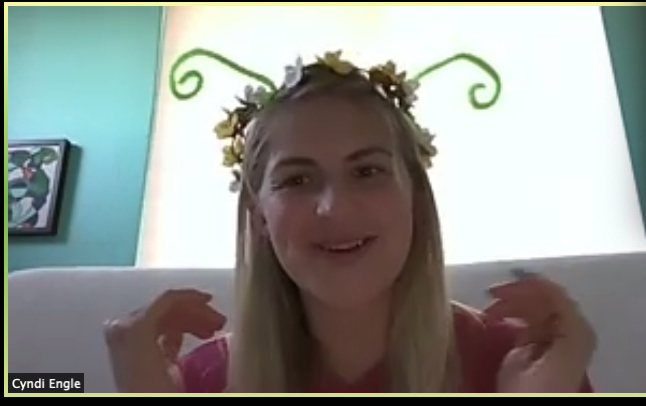 The whole Israelite community set out from Elim and came to the Desert of Sin, which is between Elim and Sinai, on the fifteenth day of the second month after they had come out of Egypt. 2 In the desert the whole community grumbled against Moses and Aaron. 3 The Israelites said to them, “If only we had died by the Lord’s hand in Egypt! There we sat around pots of meat and ate all the food we wanted, but you have brought us out into this desert to starve this entire assembly to death.” 4 Then the Lord said to Moses, “I will rain down bread from heaven for you. The people are to go out each day and gather enough for that day.
-Exodus 16:1-4

(Some weeks later? I think?)

Water From the Rock

The whole Israelite community set out from the Desert of Sin, traveling from place to place as the Lord commanded. They camped at Rephidim, but there was no water for the people to drink. 2 So they quarreled with Moses and said, “Give us water to drink.” Moses replied, “Why do you quarrel with me? Why do you put the Lord to the test?” 3 But the people were thirsty for water there, and they grumbled against Moses. They said, “Why did you bring us up out of Egypt to make us and our children and livestock die of thirst?” 4 Then Moses cried out to the Lord, “What am I to do with these people? They are almost ready to stone me.” 5 The Lord answered Moses, “Go out in front of the people. Take with you some of the elders of Israel and take in your hand the staff with which you struck the Nile, and go. 6 I will stand there before you by the rock at Horeb. Strike the rock, and water will come out of it for the people to drink.” So Moses did this in the sight of the elders of Israel.
-Exodus 17:1-6

(some weeks after that)

You grumbled in your tents and said, “The LORD hates us; so he brought us out of Egypt to deliver us into the hands of the Amorites to destroy us.
-Deu 1:27

They feel like it’s because God HATES them! Fear creates so many ugly reactions.

Now there was no water for the community, and the people gathered in opposition to Moses and Aaron. 3 They quarreled with Moses and said, “If only we had died when our brothers fell dead before the Lord! 4 Why did you bring the Lord’s community into this wilderness, that we and our livestock should die here? 5 Why did you bring us up out of Egypt to this terrible place? It has no grain or figs, grapevines or pomegranates. And there is no water to drink!” 6 Moses and Aaron went from the assembly to the entrance to the tent of meeting and fell facedown, and the glory of the Lord appeared to them. 7 The Lord said to Moses, 8 “Take the staff, and you and your brother Aaron gather the assembly together. Speak to that rock before their eyes and it will pour out its water. You will bring water out of the rock for the community so they and their livestock can drink.”
-Numbers 20:2-8

I think it’s funny by this point that the Israelites at this point still liked to grumble against God, in the form of grumbling against Moses instead of just asking for what they needed. But how often do I do the same thing? If something bad happens, I’m very likely to blame the person who I think should be providing for me, when the underlying fear is that I won’t be taken care of, and more importantly, that God won’t take care of me

I’ve had some really tense family relationships in the past year, and I complain about them (at least to my husband) A LOT. I felt like they were encroaching on my freedom, my time, my emotions, my stress. I’m sure you can relate. I decided that it seemed like a better thing to do was to ask God for a miracle. I couldn’t see how I was going to make any progress in those relationships, so I prayed

“God, I’ve (figuratively) seen you move mountains and bring water from the rocks and food from the sky before, so please, do it again. I need your provision again.

(Here I’ll tell a few VERY recent mini-testimonials about how God came through, but I don’t really want them posted. I might write very a vague edition later)