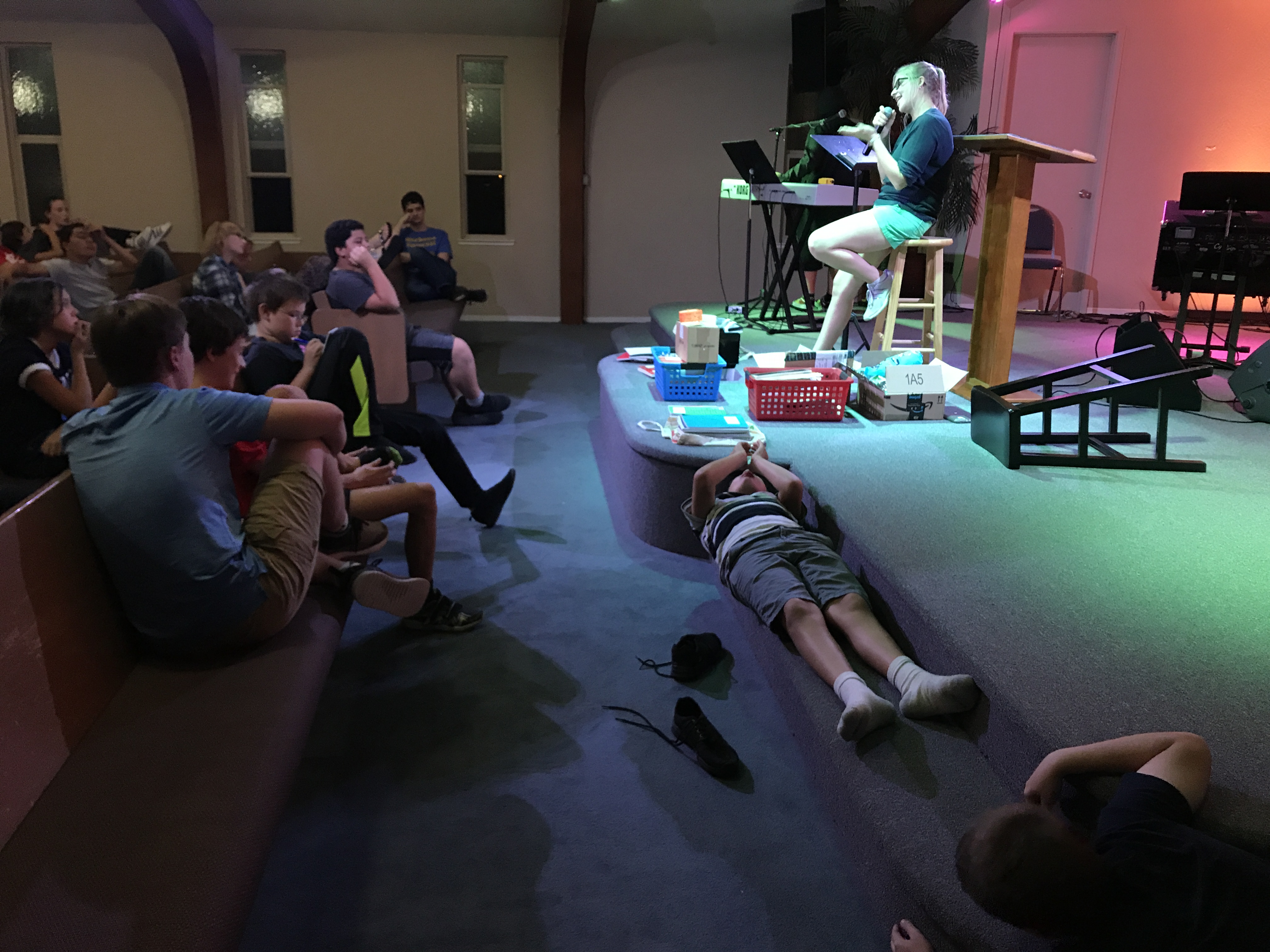 Matthew 7:1-3 “Judge not, that you be not judged. 2 For with the judgment you pronounce you will be judged, and with the measure you use it will be measured to you. 3 Why do you see the speck that is in your brother’s eye, but do not notice the log that is in your own eye?

Poem:
I was shocked, confused, bewildered
as I entered Heaven’s door,
Not by the beauty of it all,
by the lights or its decor.
But it was the folks in Heaven
who made me sputter and gasp–
the thieves, the liars, the sinners,
the alcoholics, the trash.
There stood the kid from seventh grade
who swiped my lunch money twice.
Next to him was my old neighbor
who never said anything nice.
Bob, who I always thought
was rotting away in hell,
was sitting pretty on cloud nine,
looking incredibly well.
I nudged Jesus, “What’s the deal?
I would love to hear Your take.
How’d all these sinners get up here?
God must’ve made a mistake.
And why’s everyone so quiet,
so somber? Give me a clue.”
“Hush, child,” said He. “They’re all in shock.
No one thought they’d be seeing you.”
Judge NOT…

Matt 7:5 You hypocrite, first take the log out of your own eye, and then you will see clearly to take the speck out of your brother’s eye.

Gal 6:4 But let each one test his own work, and then his reason to boast will be in himself alone and not in his neighbor.

Phil 2:3 Do nothing out of selfish ambition or vain conceit. Rather, in humility value others above yourselves

The point of this poem is not that you shouldn’t judge at all, but don’t ever judge someone as incapable of receiving Jesus’ Love and being saved, or unworthy of love. That’s like me telling people that they’re not awesome cuz they can’t fit in the box. No one can. The same goes for “deserving heaven”. no one can. Not even close.

Gal 6:1a  Brothers, if anyone is caught in any transgression, you who are spiritual should restore him in a spirit of gentleness.

A Woman Caught in Adultery (give the condensed version)

8 Jesus returned to the Mount of Olives, 2 but early the next morning he was back again at the Temple. A crowd soon gathered, and he sat down and taught them. 3 As he was speaking, the teachers of religious law and the Pharisees brought a woman who had been caught in the act of adultery. They put her in front of the crowd.

4 “Teacher,” they said to Jesus, “this woman was caught in the act of adultery. 5 The law of Moses says to stone her. What do you say?”

9 When the accusers heard this, they slipped away one by one, beginning with the oldest, until only Jesus was left in the middle of the crowd with the woman. 10 Then Jesus stood up again and said to the woman, “Where are your accusers? Didn’t even one of them condemn you?”

So there are 2 contexts to judge. When It is your responsibility, or when it is out of love. Jesus doesn’t judge for the purpose of condemning people, but to save them from destroying themselves.  Notice he didn’t say “Okay then go ahead and start cheating on your hubby again, no judgement.” he told her to go, and live life the way God intended.
Finally let me tell you when the bible says it’s not your responsibility:

1 cor 5:9-13  I wrote to you in my letter not to associate with sexually immoral people— 10 not at all meaning the sexually immoral of this world, or the greedy and swindlers, or idolaters, since then you would need to go out of the world. 11 But now I am writing to you not to associate with anyone who bears the name of brother if he is guilty of sexual immorality or greed, or is an idolater, reviler, drunkard, or swindler—not even to eat with such a one. 12 For what have I to do with judging outsiders? Is it not those inside the church[b] whom you are to judge? 13 God judges[c] those outside. “Purge the evil person from among you.”

*Break up into groups*
End with prayer.