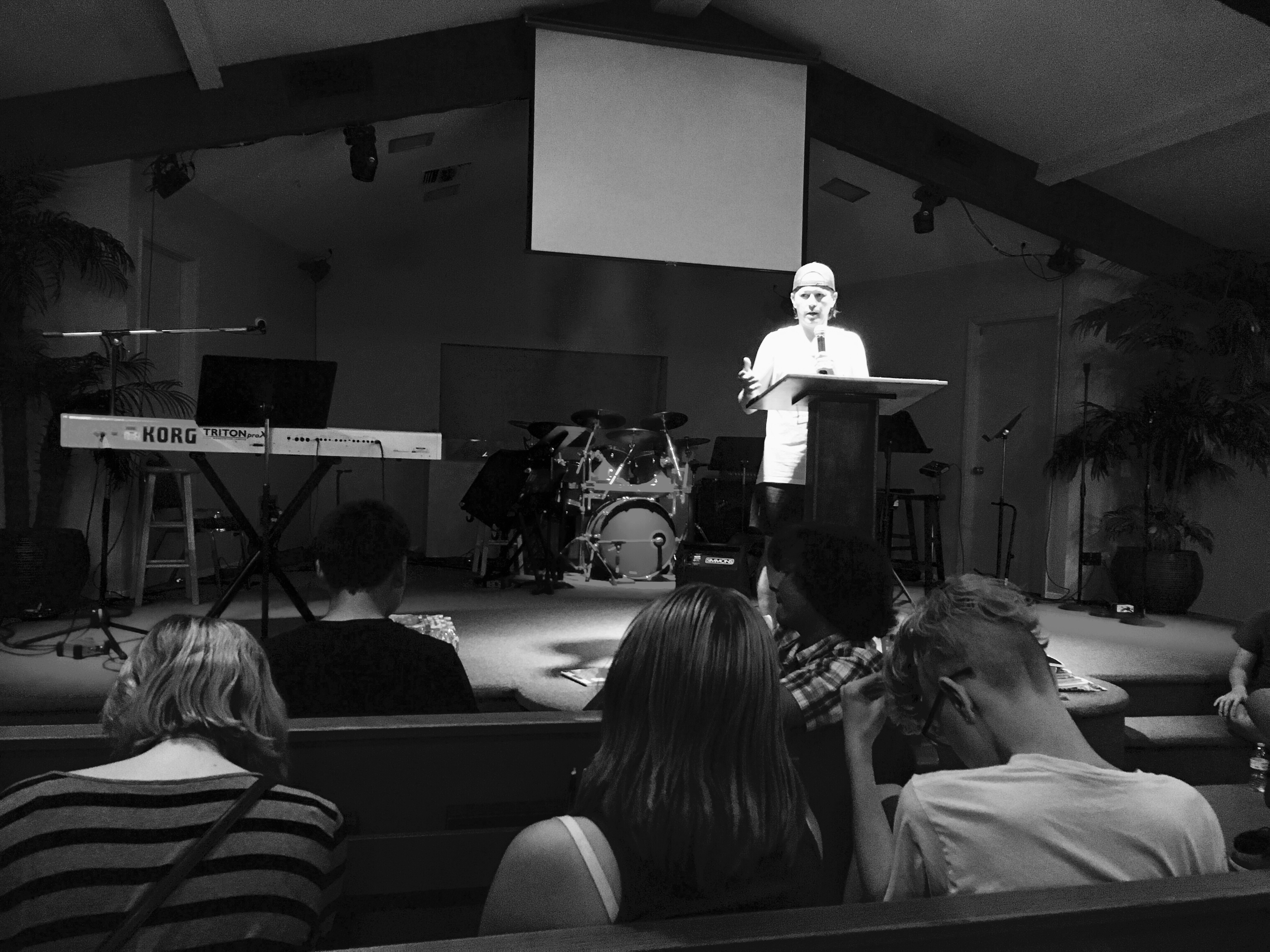 Redefining success according to God’s standards.

As he is first introduced in 2 Chronicles, King Amaziah is described in this way:

“He did what was right in the eyes of the Lord, but not wholeheartedly.” -2 Chronicles 25:2 NIV

Later King Amaziah was able to defeat his enemies because he follows God’s specific direction in battle, but then this happens:

“When Amaziah returned from slaughtering the Edomites, he brought back the gods of the people of Seir. He set them up as his own gods, bowed down to them and burned sacrifices to them. The anger of the Lord burned against Amaziah, and he sent a prophet to him, who said, “Why do you consult this people’s gods, which could not save their own people from your hand?””-2 Chronicles 25:14-15 NIV

Don’t just follow God half-heartedly, you might end up pursuing other things that don’t please God. Embrace God’s love and walk in His way. He will be with you. Is there someone warning you about something you are becoming more interested in or attracted to? God sent a warning message through a prophet to Azariah. How do you think God would choose to warn you about something you are getting in to?

Amaziah’s life is described as ending in this way:

“From the time that Amaziah turned away from following the Lord, they conspired against him in Jerusalem and he fled to Lachish , but they sent men after him to Lachish and killed him there. He was brought back by horse and was buried with his fathers in the City of Judah.” -2 Chronicles 25:27-28 NIV

(Break 23 teens into 4 smaller groups with the 5 leaders)

“And this is love: that we walk in obedience to his commands. As you have heard from the beginning, his command is that you walk in love.” -2 John 1:6 NIV

What would it mean for you to follow God wholeheartedly?

Do you have a relationship with God right now?

What do you think God really wants of you?

What do you think it means to ‘walk in love’?