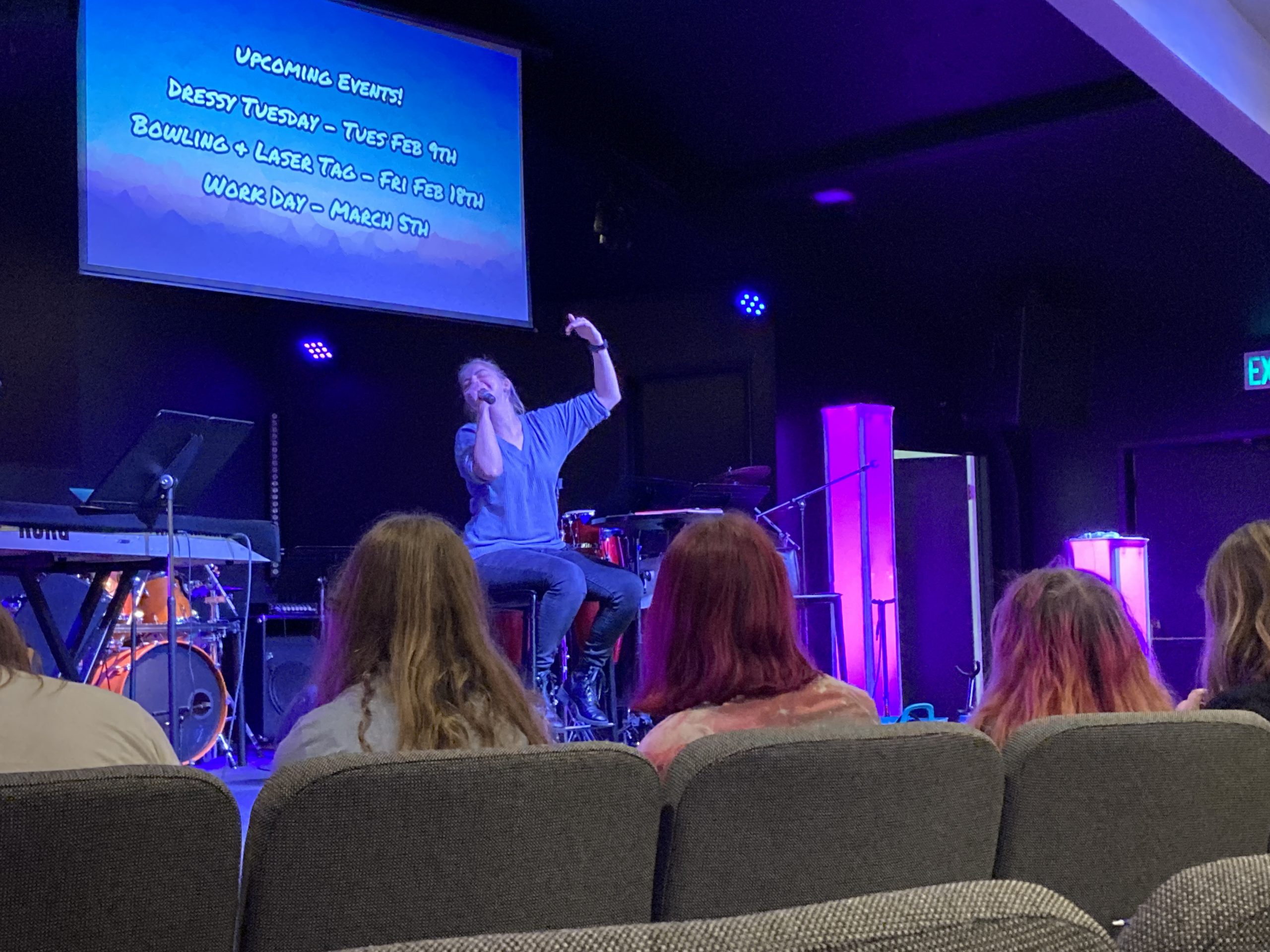 ⁃ Stay in sight of leaders during group

⁃ What do you guys think the whole point of a 5-7 year old’s children’s birthday party is?

⁃ Imagine you are going to a kid’s birthday party. While walking up to the house you run into another guest. You start talking about the gifts you are bringing:

⁃ -you mention you got a Spiderman action figure

⁃ -they mention they got a firetruck

⁃ After hearing they got a firetruck you criticize them for not knowing the child well enough. “If you really knew the kid you would have known that he is not into fire trucks. They respond: “he’s a small boy, I am sure he will like a firetruck anyway”. You say: “You probably shouldn’t even go to the party. Not only do you have a gift he wouldn’t want, you clearly don’t know him well enough to be there anyway”. As a result the other guest leaves saddened by their poor choice of gift and lack of knowledge of the birthday boy.

⁃ Now what do you think? Did the guests miss the point?

“38 Now as they went on their way, Jesus entered a village. And a woman named Martha welcomed him into her house. 39 And she had a sister called Mary, who sat at the Lord’s feet and listened to his teaching. 40 But Martha was distracted with much serving. And she went up to him and said, “Lord, do you not care that my sister has left me to serve alone? Tell her then to help me.” 41 But the Lord answered her, “Martha, Martha, you are anxious and troubled about many things, 42 but one thing is necessary. Mary has chosen the good portion, which will not be taken away from her.”

“5 So the Pharisees and teachers of the law asked Jesus, “Why don’t your disciples live according to the tradition of the elders instead of eating their food with defiled hands?” 6 He replied, “Isaiah was right when he prophesied about you hypocrites; as it is written: “‘These people honor me with their lips, but their hearts are far from me. 7 They worship me in vain; their teachings are merely human rules.’ 8 You have let go of the commands of God and are holding on to human traditions.”

⁃ Jesus never turned anyone down if they were just trying to get to him. Even if it broke rules or was rude or considered unclean. There were prostitutes, cheaters, liers, foreigners, beggars. There was one girl who had been on her period for 12 years, and there was a rule that if you were bleeding, you were unclean for that portion of time. So she squished up through the crowd and touched the edge of Jesus’ cloak and Jesus totally noticed the healing. He just told her that her faith made her well. That’s it. (see Luke 8)

⁃ Andrew is my dude. Sometimes I feel a little intimidated by the heroes of the faith. Peter was the leader of the whole church, Paul spread Jesus to darn near half the world at the time. But Andrew. In all of scripture, it only lists one thing that he specifically did. Anyone wanna guess? He introduced Peter to Jesus. THAT’S IT. I mean, I’m sure he did other stuff, but he got the point. He wanted to follow Jesus around and get to know him, and he just invited other people to do the same.

⁃ The whole point is actually very similar to the birthday party. The point is the person, and spending time with them, and offering something of yourself. The rest is details.

⁃ Help us to invite others as God does